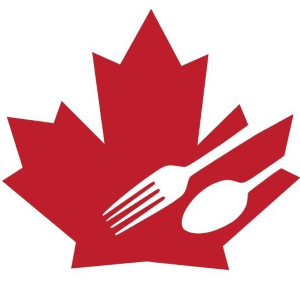 Competitors can compete in one of 7 different categories in Edmonton, Alberta: Bacon, Burger, Chili, Dessert, Pasta, Sandwich, or Seafood.

There is over $50,000 in cash and prizes up for grabs! The Grand Prize winner in each category will receive a golden ticket to the World Food Championships held in Kissimmee, Florida in November 2015, a $1,500 travel voucher to Kissimmee and a $2,500 cash prize.