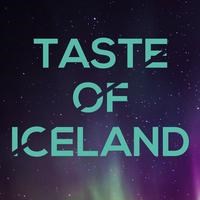 
Discover the best in Icelandic film at Edmonton's Metro Cinema at the Garneau, where Iceland Naturally will host a series of Icelandic film screenings on Sunday, April 12. Specially curated by the Reykjavik Shorts & Docs Festival, admission to the film screenings is free and on a first-come, first-served basis.

Film program to be announced!

About Taste of Iceland in Edmonton

The film screening is part of Taste of Iceland in Edmonton, a cultural event that will celebrate Iceland's food, music and film from April 9-12 to give Edmontonians a taste of what life is like in Iceland. Click here to RSVP on Facebook, and join the conversation on Twitter & Instagram by tagging @IcelandNatural with the hashtag #TasteofIceland.