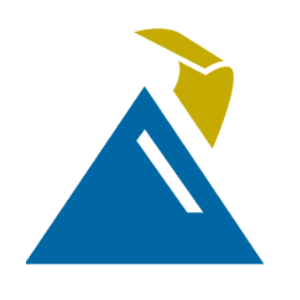 
The City of Edmonton conducts elections every three years, on the third Monday in October, between the hours of 9am and 8pm. City Council and School District Trustee elections are held on the same day, use the same ballot and are overseen by the City's Returning Officer.

Edmontonians will elect the following positions:

In the 2010 Election, there was a 33.4 per cent voter turnout, with 199,359 Edmontonians marking a ballot for Mayor, Councillor and Public or Catholic/Separate School Trustee.