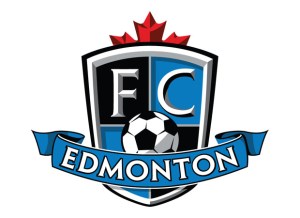 
FC Edmonton is the professional soccer team in Edmonton Alberta, Canada. They play in the North American Soccer League (NASL) and all home games for the 2013 season are at Clarke Stadium!