A look at the past, present, and future of baseball in Edmonton. #yegball 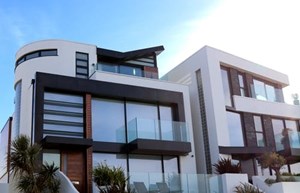 Realty Investing is the craze today with people involved in the Carlton Sheets program spending money on courses to find out how they can make money on no money down kopar at newton investing. This article hopes that will help create some sort of mental picture of five key key facts that can h...
Published at YegBall
Real Estate Investment Success Series Tip #1- Making Money With Real Estate Investing
Posted 6/26/2020 7:12 AM

Presently losing money in all kind of speculative instruments like share, provides and forex and am wondering what asset style to invest in? Why not consider real estate investment with its traditionally higher yields when compared with leaving your money in your bank account. This article wil...
Published at YegBall
A picture of one of my summer finds. I’ve been hunting for...
Posted 10/23/2016 6:09 PM 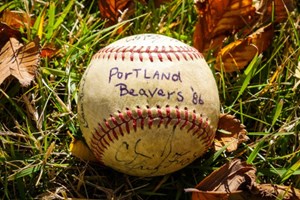 A picture of one of my summer finds. I’ve been hunting for memorabilia all year, and when I purchased some Edmonton Trappers items in early summer, this signed baseball came with it. The Beavers have been off and on members of the Pacific Coast League since 1903. In 1986, they were the Triple A a...
Published at YegBall
Mr. Hockey at the Bat
Posted 6/10/2016 10:42 PM 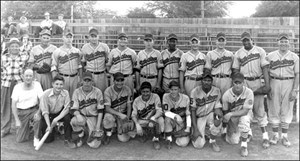 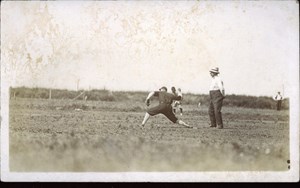 A few fellow baseball-lovers and I are looking to create a SABR chapter for Alberta. Requirements are that you love baseball, are interested in baseball research, are or will become a SABR member, and can attend a minimum of one meeting a year to talk baseball. Right now most people are from Edmo...
Published at YegBall
A Pacific Coast League (PCL) pin set, via Ebbets Field Flannels....
Posted 1/12/2016 11:18 PM 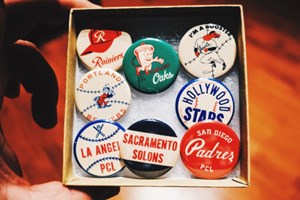 A Pacific Coast League (PCL) pin set, via Ebbets Field Flannels. The Trappers played in the PCL until the end of 2004, when they were relocated and became the Round Rock Express. The Vancouver Mounties, Vancouver Canadians, and Calgary Cannons were other Canadian teams at one time affiliated with...
Published at YegBall
View More
Visit this blog Subscribe to this blog 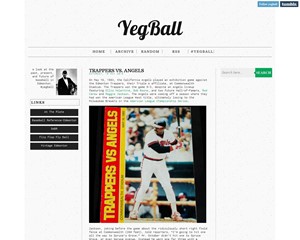