Blog posts and other updates from the Edmonton Oilers Hockey Club. 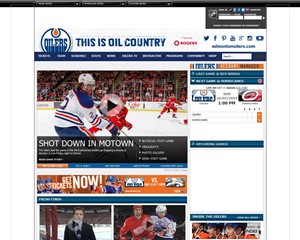