As a toddler, Avry Lewis-McDougall was drawn to the NBA on NBC and turning the pages of The Hockey News. He watched hours of football and baseball and could rhyme off the 50 greatest NBA players before he knew basic arithmetic. With an opinion on everything sports, Avry searched for a outlet to share his passion. At the age of 15, Avry hosted his first live to air, online sports show, uninterrupted, unscripted for 60 minutes.

Hello world!
Posted 3/29/2019 9:18 AM
Welcome to WordPress. This is your first post. Edit or delete it, then start blogging!
Published at Avry's Sports Show
An Ontario Battle, But A Toronto Win In The End
Posted 6/3/2017 7:57 PM
By Avry Lewis-McDougall When it doubt park the bus. Or not. That was the plan of the USL’s Ottawa Fury early on in the 2nd leg of the first half but things wouldn’t go as planned as Toronto FC would […]
Published at Avry's Sports Show
If Not FC Edmonton in CanPL Then Who?
Posted 5/29/2017 2:23 PM 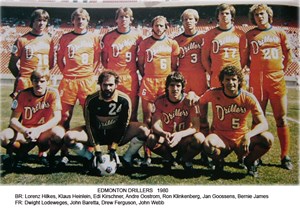 Canada finally once again has their own Division 1 soccer league to launch in 2018 in the form of the Canadian Premier League. This is big moment for the growth of the game and there’s already two confirmed cities in […]
Published at Avry's Sports Show
The Golden TV Knights
Posted 5/24/2017 11:06 AM 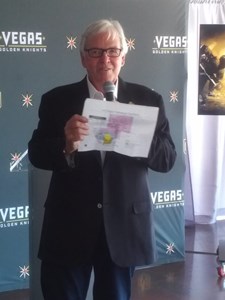 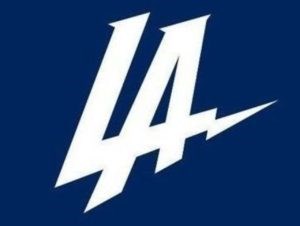 The San Diego Chargers going back to Los Angeles is a no win situation. Plain and simple. The move was something that many of us had anticipated at the end of the 2015 season but it didn’t happen as team […]
Published at Avry's Sports Show
When Cascadia Met Ontario For All The Marbles
Posted 12/15/2016 12:52 PM
I’ve sat and reflected on this match up revised, and revised on the revisions but I finally know how I want to talk about this game. 90 minutes couldn’t settle it. 30 more didn’t do the trick. Penalty kicks were […]
Published at Avry's Sports Show
View More
Visit this blog Subscribe to this blog 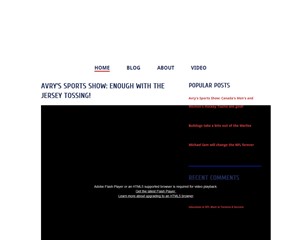